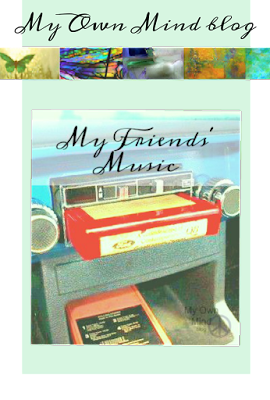 One of the neatest ways to get to know someone better is to share music. There have been a couple of times when a friend and I would sit and share favorite music. It is always fascinating and eye opening.

Last night my friend Kaleesha was over and she was kind enough to sit and listen to my love of Harrison Craig (an Australian singer who won Australia's The Voice several years ago). In return she shared some of her little-known favorites with me. I think our musical horizons were both expanded during this exchange. As I recall it was about o' dark thirty in the morning last night and we were both quite tired, but the music exchange was perfect for a middle of the night musical discourse.

And isn't that a beautiful thing?
Not long ago I was feeling very bored of my own music; I have a tendency to listen to beloved music over and over and over again. It's my way and I love it. But a moment came when I was open and ready to hear new things and it was during this period when a friend and I had the fun idea to make CDs for each other. Each of us filled up a CD with our favorite and most meaningful songs and included written descriptions of the songs and why they meant so much to us. It was wonderful, so much fun, and I felt like I gained a deeper love and understanding for my friend Mary.

In the spirit of TMI and openness, here are a few of my favorites right now and why they are favorites. This list is, in no way, all inclusive. Please share one or more of your in the comments, along with a youtube link of available.

I think that my songs reveal that I am sappy, emotional, backward looking, and a bit cheesy. 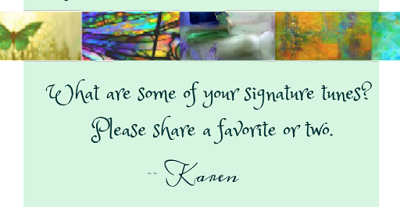 
We homeschooled for over twelve years.
Now I'm entering into my "empty nest" years...and I just started a new job!!!

I enjoy reading and movies, astronomy, photography, travel, and being with the people I love. 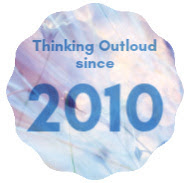 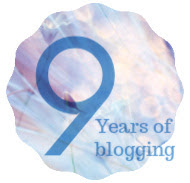 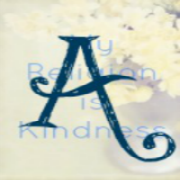 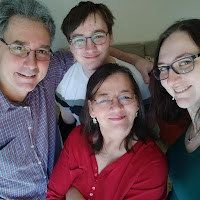